Concerns of freedom of expression violations in Eswatini 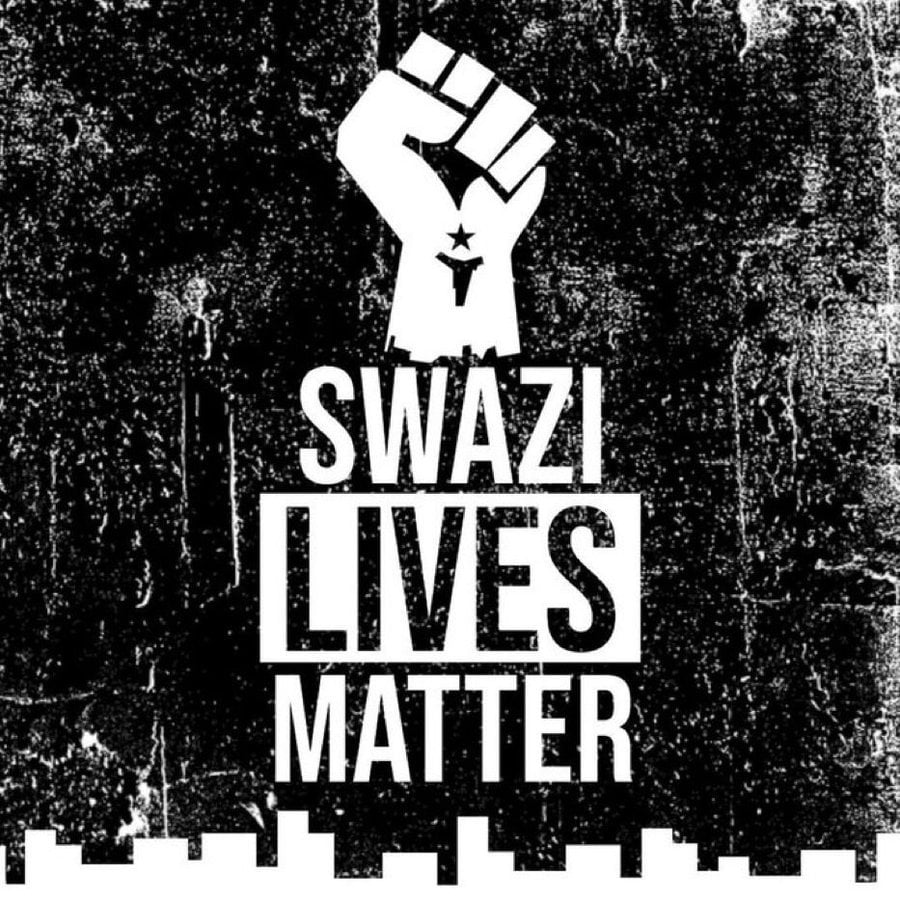 In the last few weeks, countless protests against police brutality, corruption and for democratic reforms have spread throughout Eswatini. After the mysterious murder of a young student, Thabani Nkomonye at the hands of police, many took to the streets, calling for justice and investigations into the incident. These protests grew into social protests across the country. These flared up several days ago after the monarchy and government issued a decree banning the delivery of petitions that called for democratic reforms.

Estwatini is a monarchy in South Africa and its rules by King Mswati III who has been criticized for alleged human rights violations. Since 1973, political parties were banned, for which protesters are calling for political reforms and want to elect their own prime minister.

Several stakeholders and human rights defenders took to social media to express their concerns and call to action.

“Taking the genuine concerns of the Swazi Nation for granted and ignoring different political views has brought us to breaking point. Things will never be the same again. A democratic Swaziland is now inevitable. If leadership is wise, they must now have understanding of the times. Its now time for a political settlement. Our silence as a church is too loud. All we care to pronounce about is petty issues of Pastor’s moral failures. History will judge us harshly. The call for a Prime Minister elected by the people must be speedily addressed. It is indeed time for separation of powers. Legislature, Judiciary and executive must be separated. No arm of government can govern without power otherwise this is all a joke. Swaziland is our country and we can’t live like strangers. Its been long time coming. The police have murdered several people without consequences. Business has been taken from the ordinary Swazi entrepreneur. Tenders are given to cronies. One Construction company has projects every corner of this country. Not to mention the bullying, insults and flaunting of wealth, pomp, luxury in front of the poor masses of our people by royal children that have never spent a day at work. The silence of the King is very disturbing. We indeed feel without a King. In the absence of King Mswati who holds all powers the Acting Prime Minister is powerless because the seat of power has become an absentee. How does any leader disappear in such a national crisis if he is genuinely concerned about his people?” Bishop Mpendulo Brian Nkambule

“Shutting down the internet by a country to silence the citizens violates human rights and a crime against humanity.” Ndzavi Derrick.

While there have been acts of violence associated with the protests in #Eswatini authorities should have responded in a differentiated and proportionate manner and respect and protect the right to peaceful assembly of those who are demonstrating peacefully. Since protests erupted last month, they have subjected human rights defenders and activists to an orchestrated campaign of intimidation, including being placed under unlawful surveillance with state helicopters hovering over their homes.

On June 6, 2021, Africa Freedom of Information Centre and other Civil Society organizations added their voice and joined regional and international in an appeal to KingMswatiIII to ensure the safety of journalists & protection of the right to freedom of expression #Eswatini citizens. The letter can be accessed here.

We are urging authorities in #Eswatini to end this escalating crackdown, and ensure that people can peacefully exercise their human rights including by allowing them to freely express their opinions without fear of violent retaliation.