Africa Freedom of Information Centre (AFIC) was a grant awardee in the latest round of research under the Feminist Open Government Initiative, a program led by Results for Development (R4D) and the Open Government Partnership (OGP) with support from Canada’s International Development Research Centre (IDRC) that seeks to increase gender perspectives in open government. Read research from the latest cohort here.

Economically empowering women is an important avenue for boosting investments into families, communities, social development and national economic development. It is also an important way to contribute to gender equality. The number of women entrepreneurs in Africa ranked the highest in the world in 2019 and thereby holds unprecedented potential for such change. However, despite positive steps taken on international, regional and national levels to promote strategies for women’s economic empowerment and inclusion, evidence still suggests that women are being excluded from public procurement processes.

“The government should create awareness on public procurement for women to be empowered with information about the process through town hall meetings, jingles, etc. in rural areas.” JUDITH, MALAWI

For this reason, the Africa Freedom of Information Centre (AFIC) and three of its members; Public and Private Development Centre (Nigeria); Article 19 (Kenya); and Centre for Human Rights and Rehabilitation (Malawi) worked together to implement the ‘Deepening Open Government through Women’s Participation in Public Contracting’ project through the Open Government Partnership’s (OGP) Feminist Open Government Initiative. The project assessed women’s access to contracting information and how it is used; women’s role in the co-creation of OGP action plans; and whether governments commit to their access to and participation in public contracting, to ultimately determine whether such commitments were implemented and to what extent.

The research project increased knowledge and awareness of OGP across the three countries and renewed interest among women in business to actively participate in public contracting and procurement. More women are now aware of their rights to involvement in public contracting and procurement and the community developed a shared understanding of the need to involve women in public procurement across key sectors. Women peers in women town hall meetings and other women groups held informal discussions that informed them on their rights and roles in public procurement. 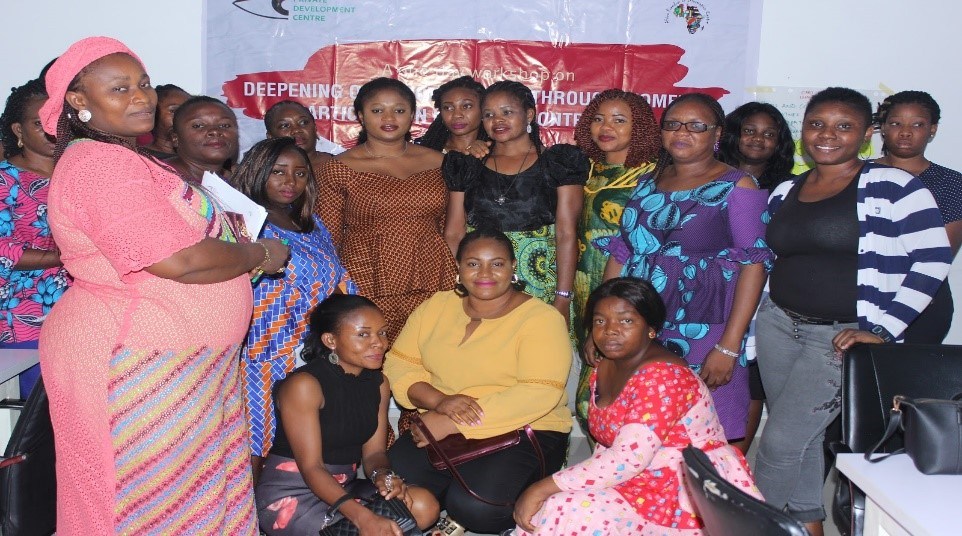 Women face barriers, including sexual harassment and demand for sexual favors, logistical issues and challenges, bureaucratic tendencies in registration and licensing, delay in payment for services rendered, among others which call for concerted effort by all stakeholders to find lasting solutions to enable women thrive in public procurement.

Through a variety of workshops with women’s groups, government ministries, non-governmental organizations, and relevant business actors, we identified critical challenges to women’s effective participation in procurement. These included structural challenges, where patriarchal norms were reflected in institutional setups, preventing women from participating in decision-making bodies, such as Parliament, civil service and local government, and resulting in limited representation. Women’s participation was similarly challenged by educational gaps and religious prescriptions that prevent or dictate the role of women in particular economic decision-making. Women’s access to financial assistance, especially by women-led or owned businesses through male gatekeepers, added an economic aspect to the challenges faced by women. Furthermore, a general lack of knowledge of the legal framework surrounding public procurement was reported. Overall, women in the informal sector were generally more disadvantaged in their pursuit of effective participation in public procurement than those in the formal sector.

“I didn’t know anything about OGP before but this workshop has made me know it. This is an achievement for me.” REGINA, MALAWI

Women also face various barriers to becoming entrepreneurs and acquiring benefits from public procurement given societal, patriarchal stereotypes that permeate both social and institutional life. We need to prioritize organizing for collective advocacy for women’s participation and hold governments accountable to commit to ensuring women can compete in the arena of public procurement and contracting. The societal stereotypes and patriarchal systems deny them many opportunities to expand their business potential and participate in public procurement. Whereas some governments like Kenya have improvised with the legal and policy frameworks to provide reservation schemes for women’s participation in public procurement, the implementation still leaves a lot to be desired. Governments need to address the challenges faced by women if greater society is to reap the benefits of the unique potential for poverty alleviation, social and economic development, and gender equality that they hold. 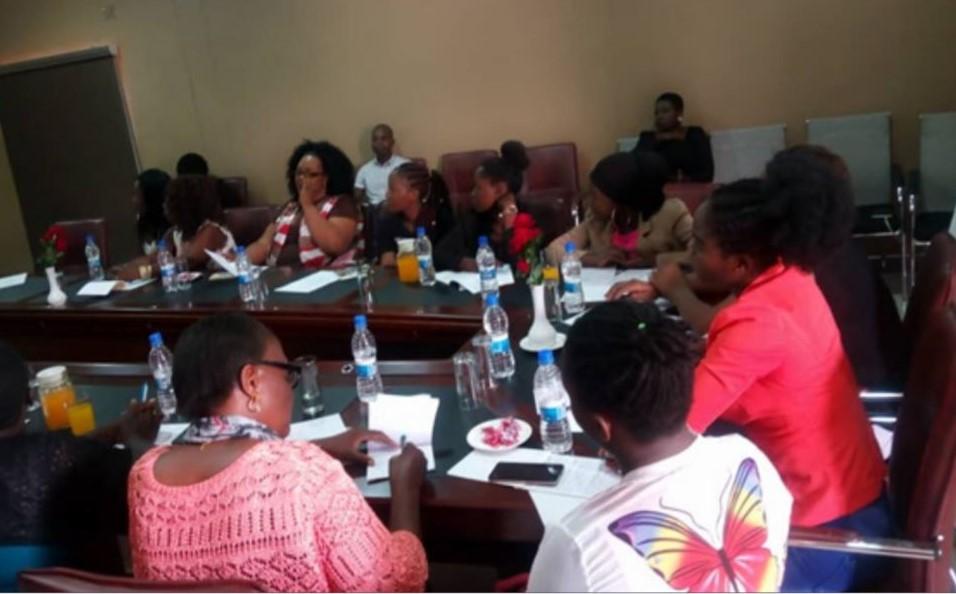