Secrecy on the wane in Africa 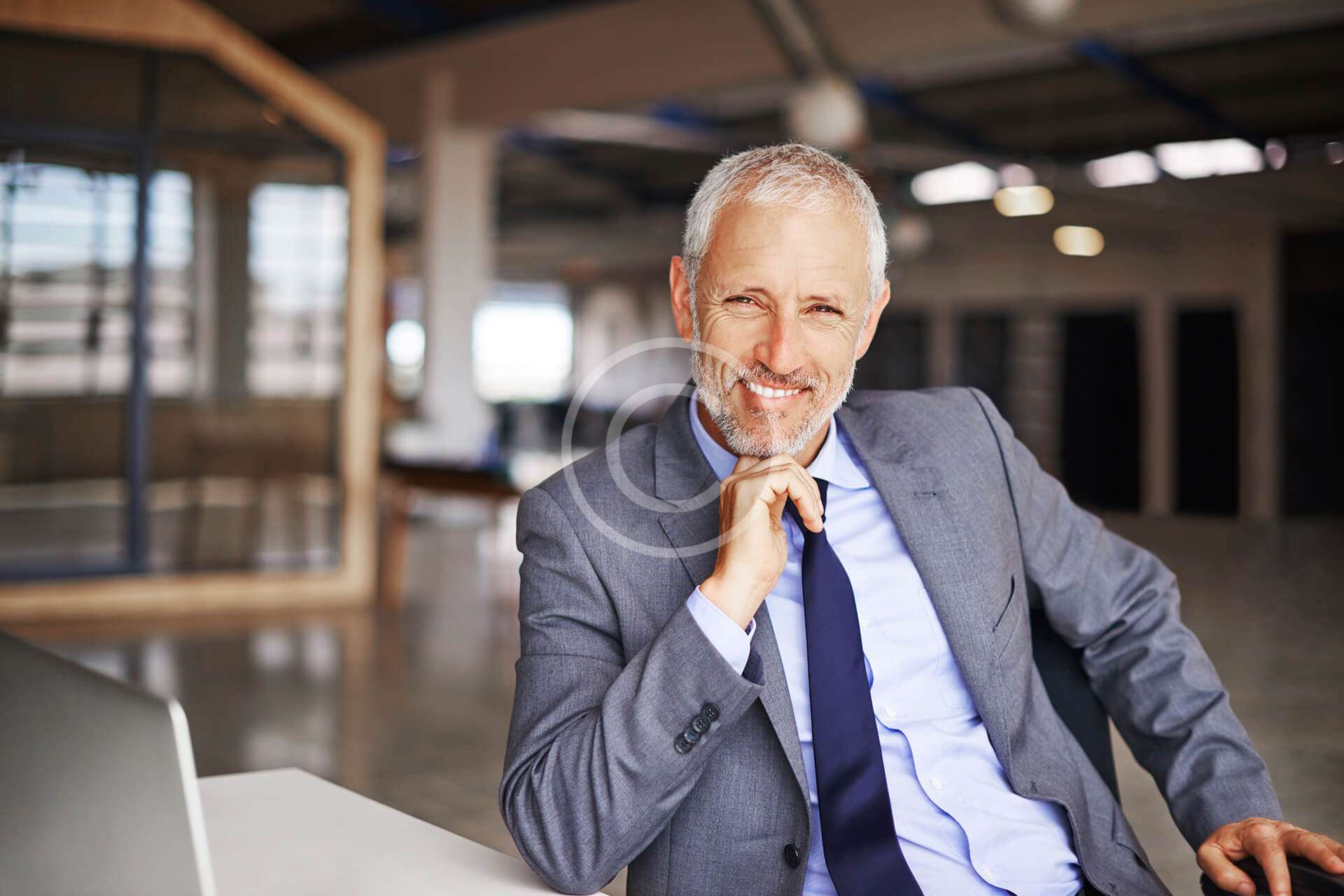 There has been an explosion in access to information legislation since the turn of the millennium with an unprecedented number of right to information laws being adopted. Worldwide there were just 12 laws in place at the beginning of 2000 but by the end of the decade there were over eighty, although only five were in Africa – Angola, Ethiopia, Uganda, South Africa and Zimbabwe. And the pace has only quickened since then. Now there are 94 laws in place around the world – and 11 in Africa.

During the Africa Regional Conference on Access to Information organised in 2010 by the Carter Centre, former US President Jimmy Carter said that providing people with the right to know was essential for a modern democracy built on an enduring relationship between the state and its people.

A participant representing the government of Ethiopia observed that his government and other governments in Africa were committed to advancing the right to information on the continent but needed guidance about what the legislation should look like. He noted that a model law would help not only countries contemplating the adoption of access to information laws but also those that already have such laws but were struggling with implementation.

This was the beginning of a demand-driven Model Law on Access to Information for Africa. Following this request, the African Commission on Human and Peoples’ Rights (ACHPR) adopted Resolution 167 (XLVIII) 2010 authorising the Special Rapporteur on Freedom of Expression and Access to Information in Africa to initiate the process of developing a model access to information law for Africa.

The draft model law went through an extensive consultative process from online inputs to regional consultations in East, Southern, West, Central and North Africa. During the regional consultation meeting on the draft jointly organised by the Special Rapporteur, the Human Rights Centre and the Africa Freedom of Information Centre in Nairobi in August 2011, government and civil society leaders from Kenya, Uganda, Tanzania, Rwanda, Burundi, Ethiopia and South Sudan appreciated the initiative and made significant inputs into the draft.

The Model Law on Access to Information for Africa is a significant development for the right of access to information. In addition to creating a framework to guide governments in developing national legislation in line with Article 9 of the African Charter on Human and Peoples’ Rights as well as Article IV of the Principles of Freedom of Expression in Africa, it also provides a framework for the ACHPR to engage with state parties on the quality of their ATI laws and their implementation, especially when state parties to the Charter make reports to the ACHPR in line with article 62 of the Charter.

And the model law and its development process are already having a positive impact. During consultations, state parties were encouraged to ratify the African Charter on Democracy, Elections and Governance – the ‘Democracy Charter’. They were also encouraged to adopt and implement access to information laws. Within a few months more than seven countries ratified the Democracy Charter, helping to bring it into force on February 15, 2012.

No doubt the Model Law will continue to help transform the right to information landscape in Africa.